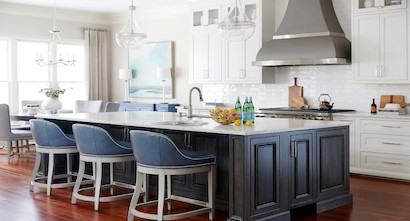 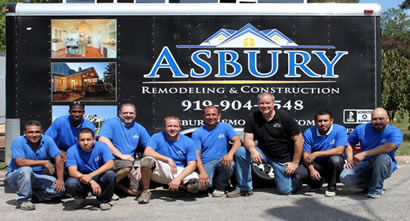 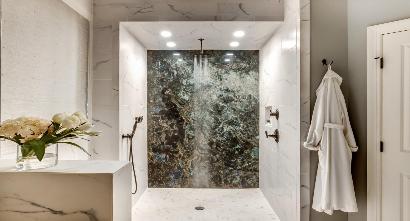 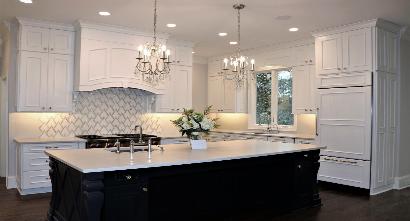 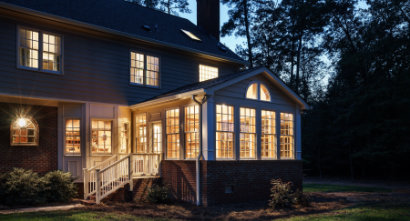 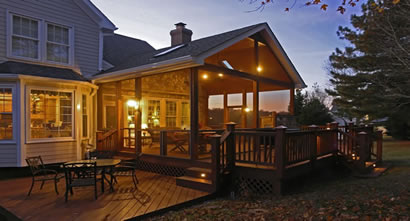 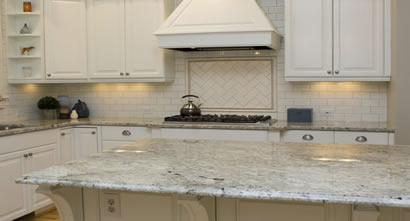 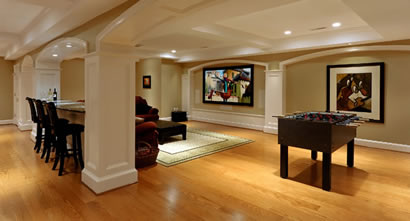 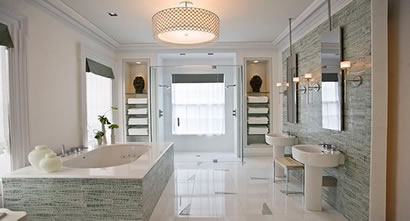 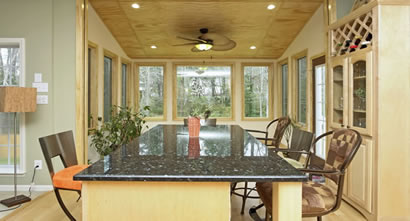 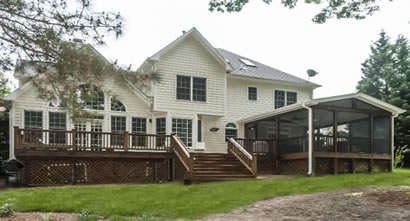 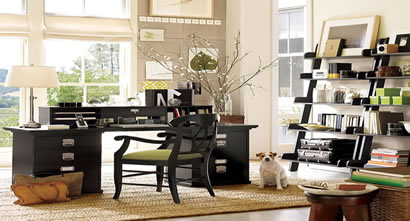 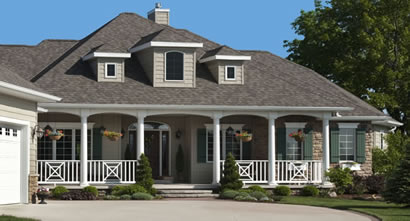 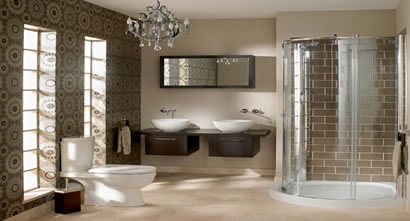 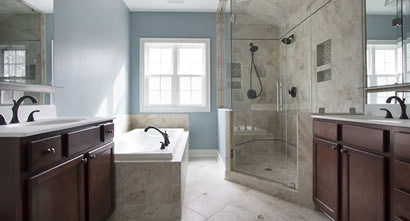 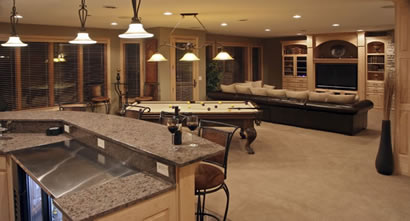 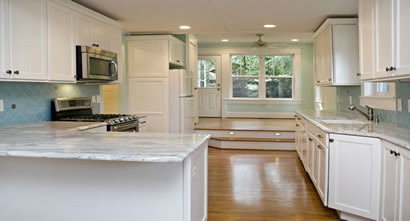 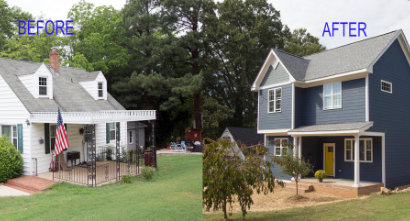 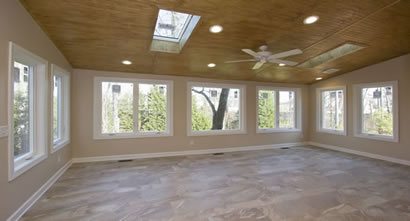 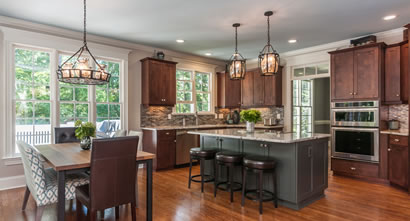 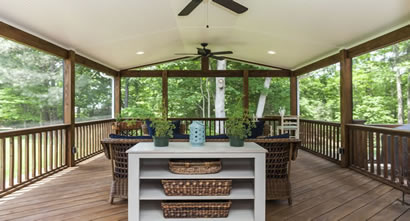 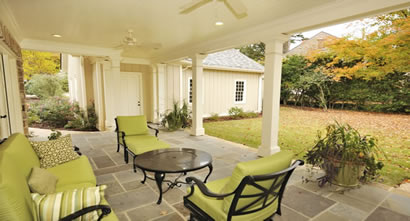 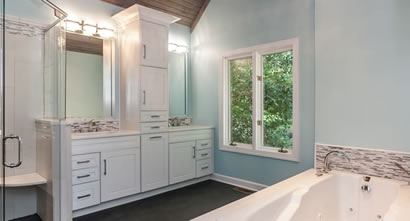 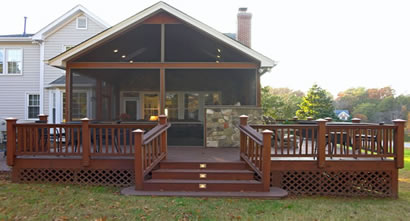 As the capital city of North Carolina, Raleigh is the 2nd largest city in the state. Approximately 415,000 people live in the city and many more relocate to the area each year. In fact, the rate at which Raleigh is growing makes it one of the fastest-growing towns in the United States. The reason for this exponential growth is closely tied to the favorable climate and expanding business sector for which the capital is known. State government offices, multiple universities, and room for plenty of growth attract up-and-coming citizens from around the nation.

Today, the city spans two counties: Wake and Durham. However, before Raleigh was officially established as the capital city in 1792, Wake County was new. It was created from parts of Cumberland, Johnston, and Orange counties. Named after Sir Walter Raleigh, the capital was chosen because of its strategic, central location. This meant that Raleigh could be designed as a state capital from the ground, up. Much of Raleigh’s current architecture and layout is based on the original city plans meant to protect the capitol from invasion and attacks by enemy forces.

In the original plan, Raleigh was designed to have four public squares surrounding one, central square. The public squares were situated North, South, East, and West. Today, the roads named after each of these directions are part of the city’s history and modern life.

A multitude of architectural history remains in Raleigh, delighting the city’s residents and visitors, alike. From Chavis Park to the City Market and Boylan Heights to the Haywood House and Gardens, remnants of the past are all around. In more recent years, modern architecture in Raleigh has helped build up the city skyline – leading the way to locations where thousands work and play each day. But outside of the city center, residents in Raleigh look to professionals for help with their own architecture projects.

Residents trust Asbury Remodeling for their Raleigh home remodeling projects because we take the time to get to know our customers and we know about the importance of the area’s rich history. You can expect exceptional service and affordable prices with us. In Raleigh, Asbury Remodeling provides a full range of services to residents and businesses. From bathroom remodels and cabinets to home additions and interior redesigns, we handle all of your home projects. Contact Asbury Remodeling today!